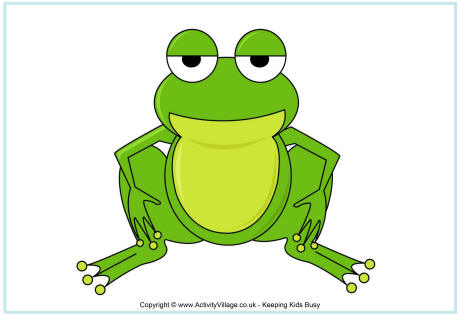 This following story has been modified as I cannot remember the exact details. However, the message remains the same. Please do not take it literally as it is the message we should be focusing on.

Once, there was a little boy who lived on a farm. Each day, he would have a list of chores to complete. On this particular day, the little boy suddenly had the urge to use the washroom after milking the cows. So, he decided to leave the pail of milk outside while he went indoors to relieve himself. When he came back from the washroom, he noticed that there were frogs jumping and splashing around in his pail of milk. The little boy was furious! The frogs had spoilt his milk! He decided to seek revenge and placed all the frogs in a big pot. He was going to cook them live.

Soon, the frogs began to feel the heat and started jumping up to escape. All of them were jumping, but none of them were able to jump out of the pot. Slowly, one by one, the frogs started giving up. Soon, all of them stopped except for one. Out of the bunch, the smallest frog kept on jumping. All the other frogs were in dismay. They said,

“You’re so tiny. If we can’t jump out, there’s no way you can either. Just give up. We’re all going to die.”

“Why are you even trying? The pot is too high. It’s impossible.”

“You’re not going to make it.”