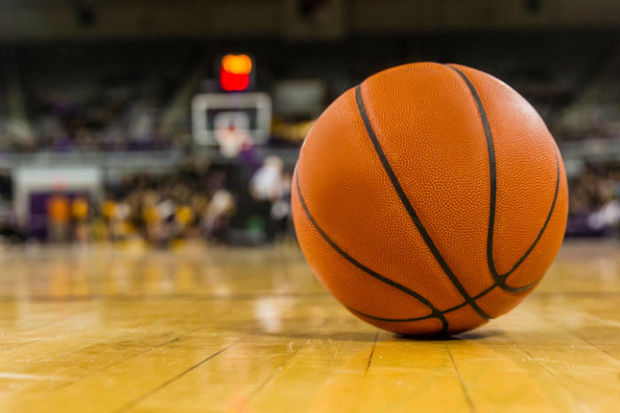 This story is from Chicken Soup for the Soul. It touched me a lot, hence I decided to shorten it and share it with you guys. I hope you will like it.

Story is by: Janice M. Gibson (as told to her by Rev. Steve Goodier

If you had to choose one word to describe Kevin, it would probably be “slow”. He didn’t learn his ABCs as fast as other kids. Regardless of subjects, he was usually one of the students struggling.

However, Kevin was great with people. He was always smiling and his enthusiasm for everything was contagious. Everyone enjoyed being around him.

When Kevin discovered that the pastor at his church, Randy, was putting together a boys’ basketball team, he was thrilled.

Kevin loved basketball. Now, he wasn’t particularly skilled or good at it; but regardless, he worked so hard you’d have thought he was preparing for the NBA. He liked to stand in a certain spot near the free-throw line and shoot baskets.

He would stand there and shoot, ball after ball, until eventually it would go in. “Look at me, coach! I did it!” He would yell.

The day before their first game, Coach Randy gave all the boys a bright red jersey. Kevin was number 12. Kevin’s eyes lit up with joy. He loved the jersey so much, he rarely ever took it off.

Everyone on Kevin’s team loved basketball. But passion alone wasn’t enough to win. They lost every game that were played.

At the end of the season, the boys played in the church league’s tournament. As the last-place team, they drew the unfortunate spot of playing against the first place team. By the middle of the fourth quarter, Kevin’s team was 30 points behind.

All of a sudden, one of Kevin’s teammates called for a time-out. He came over to Coach Randy and said, “Coach. This is our last game and I know Kevin has been playing in every game, but he has never made a basket. I want to help him make a basket.”

With the game completely out of reach, the idea seemed reasonable and plans were made. Every time Kevin’s team had the ball, Kevin was to stand in his special spot and they would throw him the ball. Kevin skipped extra high as he went back onto court.

Kevin missed his first shot and number 17 from the other team swiped the ball and took it down to the other end scoring two more points. But as soon as Kevin’s team had the ball again, they would pass it to Kevin. Kevin would miss again.

This pattern continued for many times until number 17 realized what was going on. He grabbed one of the rebounds and instead of running down the court, he passed it to Kevin…who missed again.

Soon, all the players were circling Kevin and cheering him on. Little by little, people started to stand up and clap their hands. “Kevin! Kevin!” They chanted.

Coach Randy realized the game should have been long over. He looked up at the clock and saw that it was frozen with 46 seconds left. The referees stood by the scoring table, cheering and clapping like everyone else. Everyone wanted Kevin to score.

Finally, after infinite amount of tries, the ball took one miraculous bounce and went in. Kevin’s arms shot high into the air and he shouted, “I won! I won!”

The clock ticked off the last seconds and the first-place team remained undefeated. But that night, everyone felt like a winner.

This story brought tears to my eyes. Personally, I find it so inspiring when a person is willing to continue to fight for his/her passions despite constant rejection/downfall/failures. To be able to do something again and again without losing enthusiasm/hope/confidence is incredible.

This story makes me want to work harder. I want to be like Kevin. Even though I’m not very good at what I want to do, I want to keep striving and I don’t want anything to stop me.

Winning isn’t always about the score.

6 thoughts on “When Kevin Won”