A couple weeks ago, I wrote on Reddit asking for novel suggestions. I was forced to stop translating Zui Wu Dao because the author had stop writing in the middle of the story. Hence, I was looking for something new to translate.

Originally, I started translating because I wanted to lure readers into my blog so they would read my personal posts. However, that didn’t go as well as I thought it would. The majority of my readers come purely for the translations. That’s it. The moment they get what they want, they leave.

As for my friends, they are not interested in my translations at all. They only want to read my personal posts.

Nonetheless, I still do both because it’s personal development and I am a very expressive person.

So on Reddit, an user told me to message a person called Amery Edge. Apparently, he does teasers on his site and he could give me some suggestions.

I decided to email him (at the time, I didn’t know it was a guy) to see what suggestions he would give me.

Amery was very helpful and specific in his email. He suggested “Your Highness, I know my wrongs” but I was quite reluctant at first because the story seemed really ridiculous and silly. (I mean, c’mon, the title is a turn off LOL) jk

I wanted a novel that would generate more views and donations. However, I didn’t want to be a total snob so I decided to at least read the first few chapters he had already translated.

I was instantly hooked. IT IS SO FREAKING GOOD.

So I hesitated no more and decided “Your Highness” shall be my next project!

Amery then invited me into a discord group filled with translators and editors. (For those who don’t know, discord is a gamer app.)

Now, I don’t game at all. I don’t talk to strangers either. So for me, it was very weird initially.

Everyone uses fake names and typically has a dog, cat, or an anime character as their avatar. I honestly felt out of place. (I use my real name Grace but I have a picture of the one eyed monster as my avatar, haha)

Nonetheless, the community is very fun and interesting. On the app, there is a voice chat option in which there are different channels you can pop into.

When I first connected on voice chat with Amery, I was freaking out like a crazy person. I couldn’t believe someone from Australia could hear me, and he has such a sexy accent! Holy shit! LOL

Amery: You sound like you have never used a phone before…*imagine him saying that in a sexy Australian accent*

Me: I have! But I have never spoken to a stranger from across the world!

And from then on, I loved voice chat.

Did I mention that they have a karaoke option too?? People could join in and listen to others sing. I find it so fun. Some of the translators/editors are so out of tune but it’s hilarious! One time, I thought it wasn’t working so I turned my speakers right up and all of a sudden a blast of Japanese came blaring out through my speakers. I almost fell off my chair.

So far, I have gotten to listen to someone sing “Let it go” in Korean, Russian song, Vietnamese song, Japanese songs, Tagalog song, English songs and a bunch of Chinese songs.

Sometimes, we would try to duet but due to the lag, it’s never in sync.

But fun aside, some of these people are super hardcore. Rarely have I met people who have such strong work ethics. Some of the translators have translated hundreds or even thousands of chapters.

Some are able to pop out 7-14 chapters PER WEEK. I translate 2-3 and I already feel overwhelmed. V__V The amount of determination, focus and discipline these people have is incredible…

But those who are willing to do what others are not, are the ones who get to experience what others cannot.

I would also like to give a shout out to my friend and amazing blogger Karen! Karen has recently published 1000 blog posts and she is the #3 ranked blog on zomato. Her consistency, dedication, and persistence motivates me tremendously. (By the way, she’s the person who got me into blogging, so thanks to her, you have something to read right now! 🙂 ) 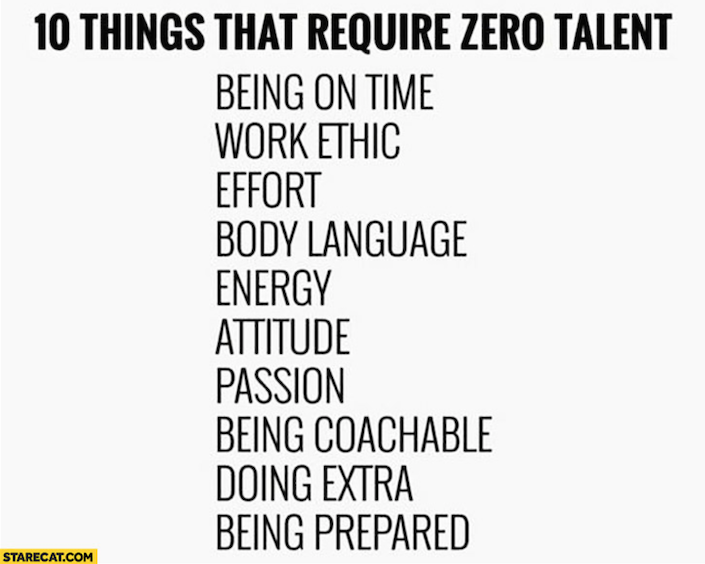 Those who succeed are the ones who would go the extra mile.

P.S. You guys should definitely check out my translation of “Your Highness”. The main character is a female pervert who is transported into the past. She is shameless, lovable, and irresistibly cute. 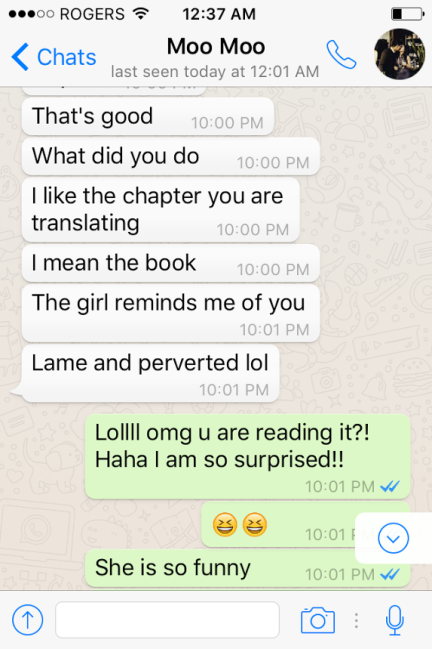 The whole novel has been edited and posted on volarenovels.com <– I translated from the beginning until the end. Please read on volarenovels if you want the version with the least amount of mistakes!!

25 thoughts on “My Adventures on Discord”